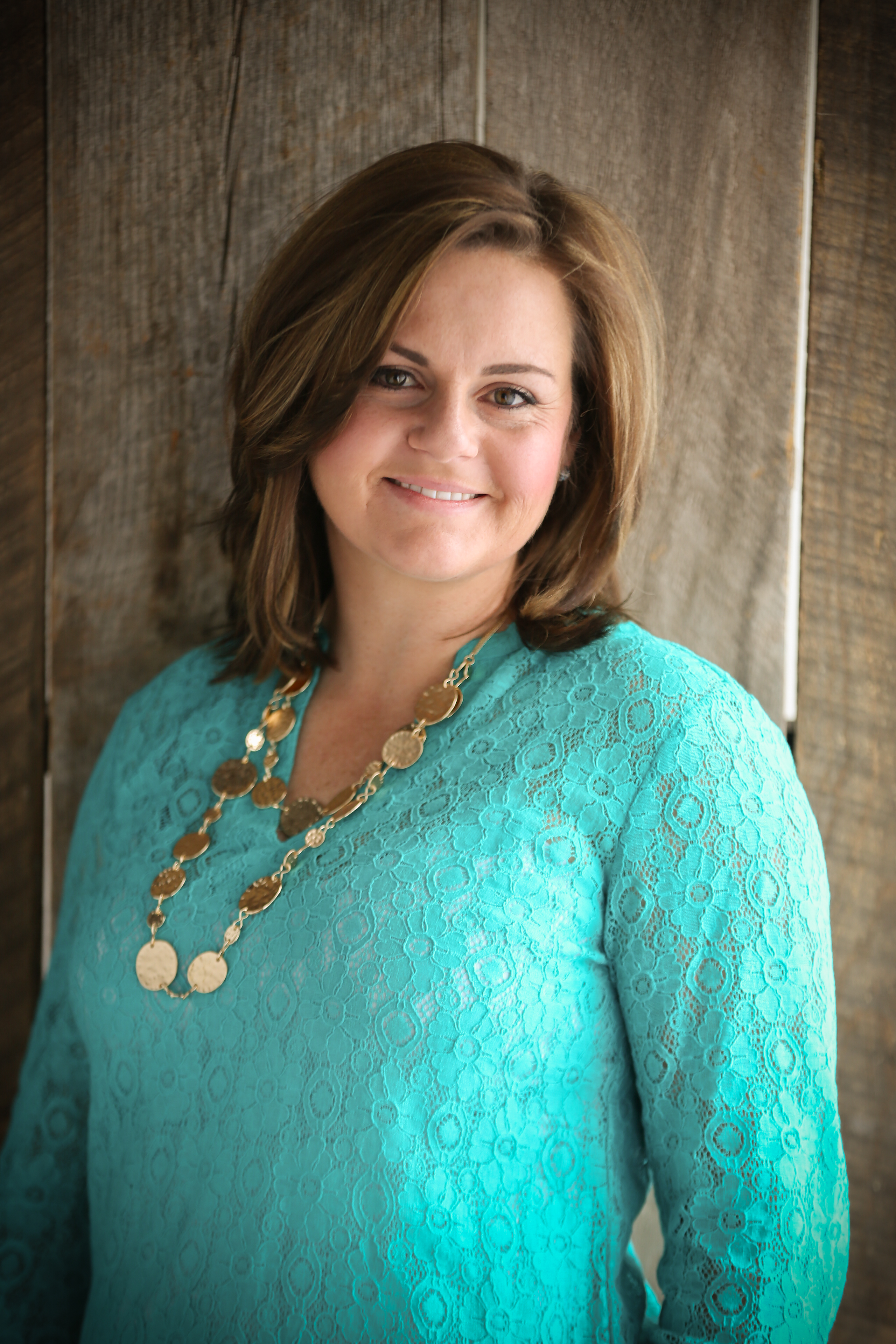 Kelly McCollum is a Grand Valley native whose roots run deep in the Loma and Mack area. She was born and raised in a farming family in Loma, CO. She attended Fruita Monument High School and graduated in 2000. Kelly went on to become a dental assistant in 2003 and has worked in the field since then. Kelly has been with JP Dental Group and Implant center for the last 7 years. She met her husband Josh from Craig, CO in 2002 and they were married in 2008. Kelly and Josh have two kids, Taylor and Clayton. They lived in Fruita until 2013 when they sold their home and moved to Glade Park. They were drawn to Glade Park because of their love of the outdoors and the wide-open spaces. Kelly discovered a passion for Real Estate in the process of finding their home. Her new-found love of Real Estate and her love of Western Colorado is a great combination. She is eager to learn from Geri and work at Robinson & Co. Realty. 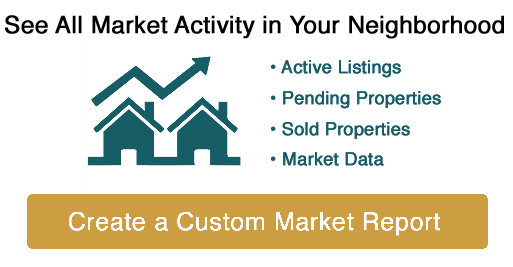